History of the Dutchess

The first generation of Maffei captains started with Henry Maffei who ran the Lucky Lindy in the 1950s.

The second generation was his son, Henry (Hank) Maffei who ran the Sea Biscuit in the 1960s until 1976 when he sold it. He then bought the Dutchess from Paul Jaquett in 1976 and ran it until 1980, although after that boat, he decided to stick with the Dutchess name. In 1980, he bought the Bucaneer from Sam Norton and renamed it Dutchess, which he ran from 1980 until 1993 when he passed away.

The third generation captain, and Hank's son, took over the reins for the next season in 1994 and ran it until 2006. He then bought a newer boat, the Tagline from Bill Simmerman and renamed it Dutchess and he still runs it today with his son, and 4th generation, 1st mate and possible future captain, Aaron Maffei.

History of the Dutchess - photos 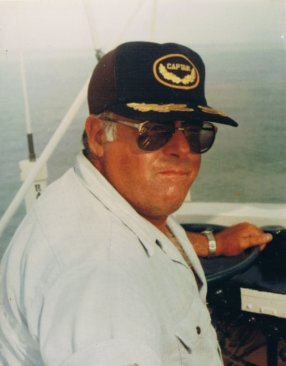 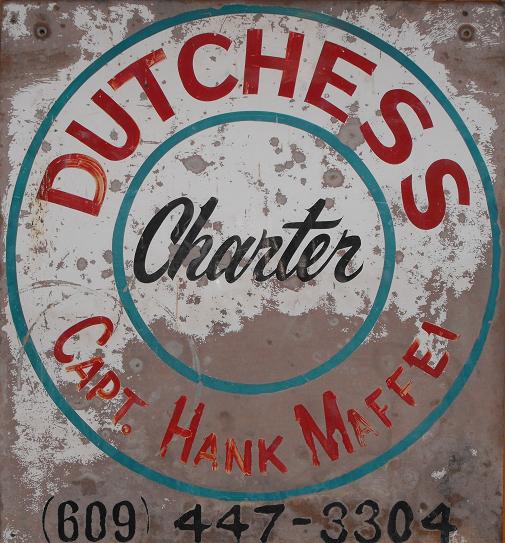